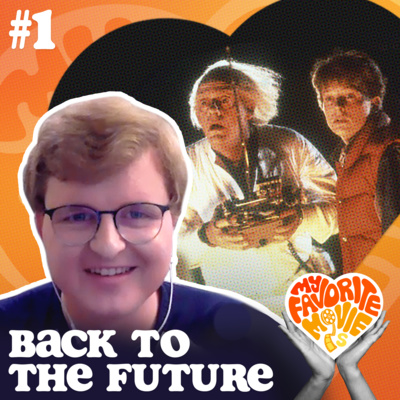 Max's passionate perspective, which will have any BTTF fan rediscovering an already beloved classic.

Listen to an UNCUT and AD-FREE version of this episode on our Patreon!

Everybody loves Back To The Future, but there's more to Robert Zemeckis' iconic comedy than its stellar reputation. Video essayist and writer Max Marriner believes that this seminal time-travel story is all about blazing your own trails and not letting destiny define you. How does the film inspire such empowering ideas? And how does the film's exaggerated, cartoon sensibilities add to this emotional sincerity? Join host Larry Fried as he listens to Max's passionate perspective, which will have any BTTF fan rediscovering an already beloved classic.

Read his articles on GameRant