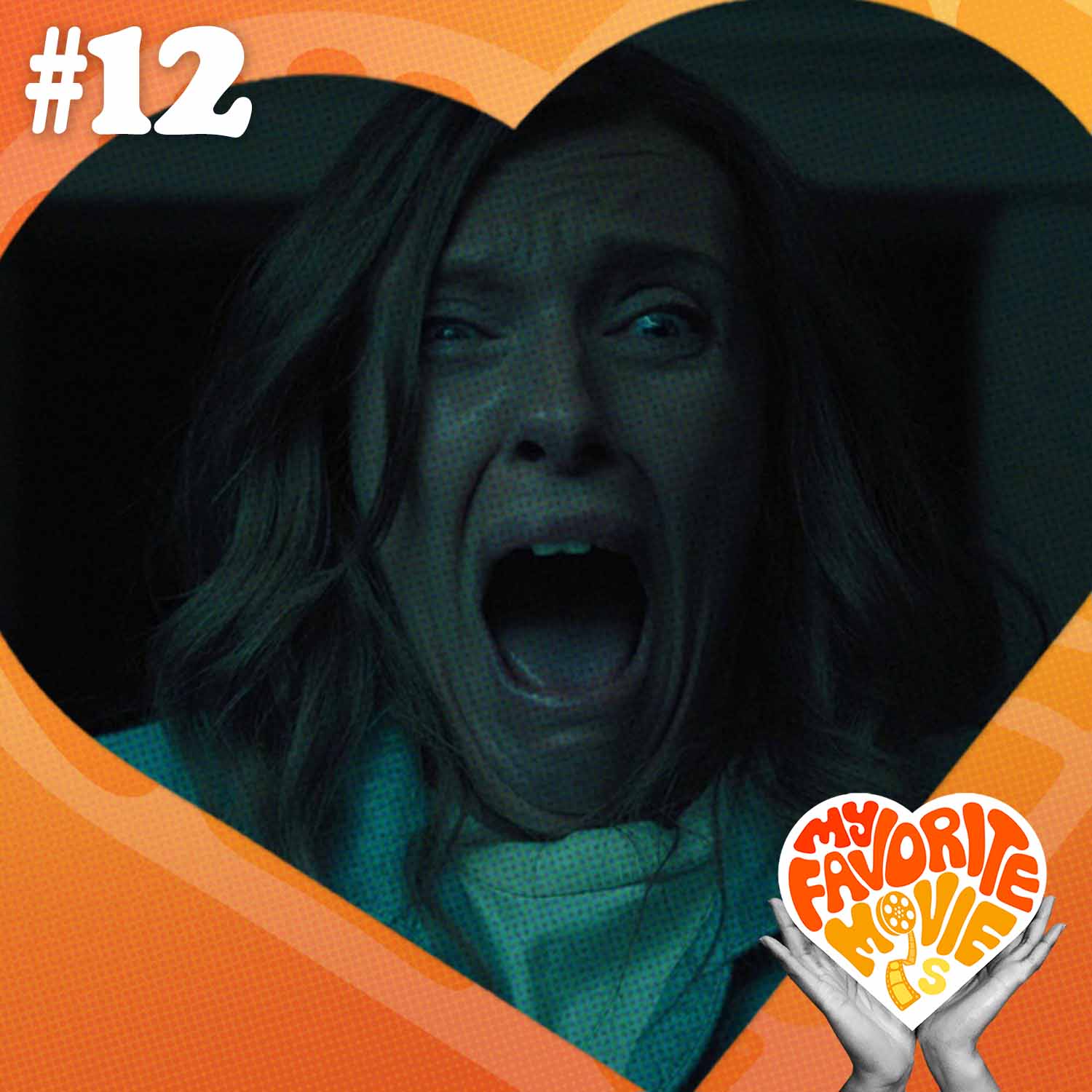 What Makes HEREDITARY Scarier Than Every Other Horror Movie? (with Senary Autumn) | Episode 12

When I invited illustrator and medical professional Senary Autumn onto my show, she knew she had to talk about Hereditary, even if it didn't make her happy to do so. It's a devastating family drama that taps into an entirely new generation of horror and exposes it from the inside out. It spoke to her struggles and anxieties so deeply that the film became a part of her and changed her life.

When I say "horror," you're probably thinking of a slasher or a creature feature, maybe even a ghost story. But today's film is none of those things. In fact, by stripping itself of all of those tropes, it became something more terrifying than anything Senary has ever seen. So what makes Hereditary scarier than any horror movie that came before it?