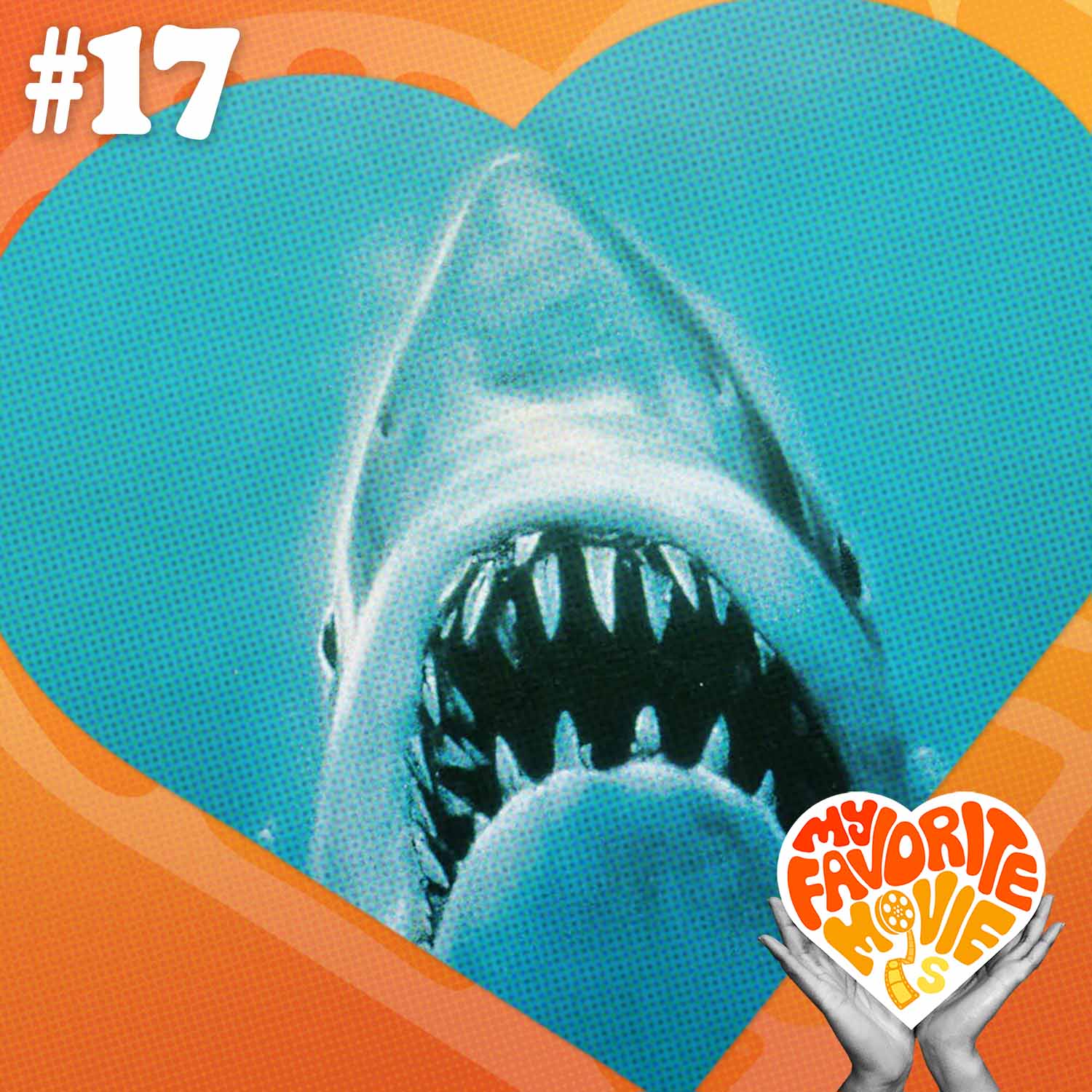 JAWS Teaches Us How To Confront Our Fear of the Unknown (with Taylor D. Adams) | Episode 17

Cannibal families, demonic cults, seeing dead people, they’re all really bizarre and frightening because of it. But sometimes, even things closer to home can be just as elusive. Say, something we share our oceans with?

Spielberg understood this when he ignited his career with Jaws, one of cinema’s first ever blockbusters, but there’s more to it than just fear. In fact, according to today’s guest, it’s a movie about facing your fear.

Taylor D. Adams is a fellow storyteller and podcaster who hosts the Film Nuts Podcast, where he talks to artists of all backgrounds and concentrations about their favorite movies and television shows. Today, the turns have tabled, and now he will be talking about his favorite movie, Jaws, and how it taught him, and can teach us, the key to conquering our fear of the unknown.

Listen to me talk Liar Liar on the Film Nuts Podcast