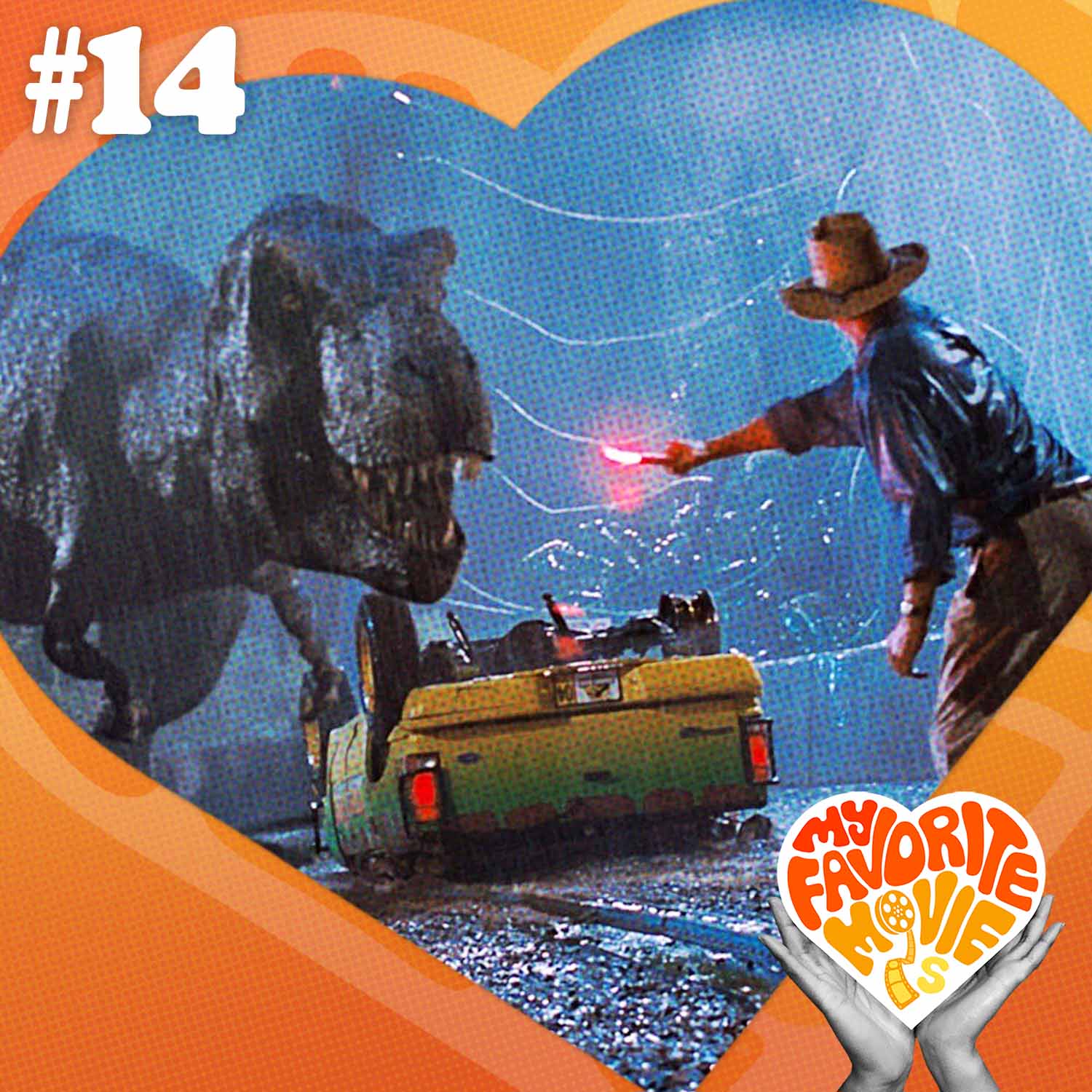 We Don't Make Movies Like JURASSIC PARK Anymore...But Could We? (with Tricia Aurand) | Episode 14

Have you ever heard the phrase "they just don’t make ‘em like they used to?" I'm sure you have. Maybe you've even caught yourself saying it once or twice. There are certain creative mindsets that have been abandoned by studios in the franchise era that we’re living through right now.

Back in the 80s and 90s, visionary filmmakers were taking bold story ideas that, on paper, sounded a little bizarre but, in execution, became all-time classics. Nobody did this kind of film better than Steven Spielberg, and one film proves it more than any other--Jurassic Park.

There are plenty of reasons why the film was so successful but, when you break it all down, there’s really only one. And in today's episode, accomplished screenwriter, author, and podcaster, Tricia Aurand, is going to share that one key reason. It uncovers exactly why Jurassic Park remains one of the greatest films of all time and how maybe…just maybe…we can start making them like we used to.

Note: there is minute audio artifacting during this episode, in case you feel like you're hearing things...