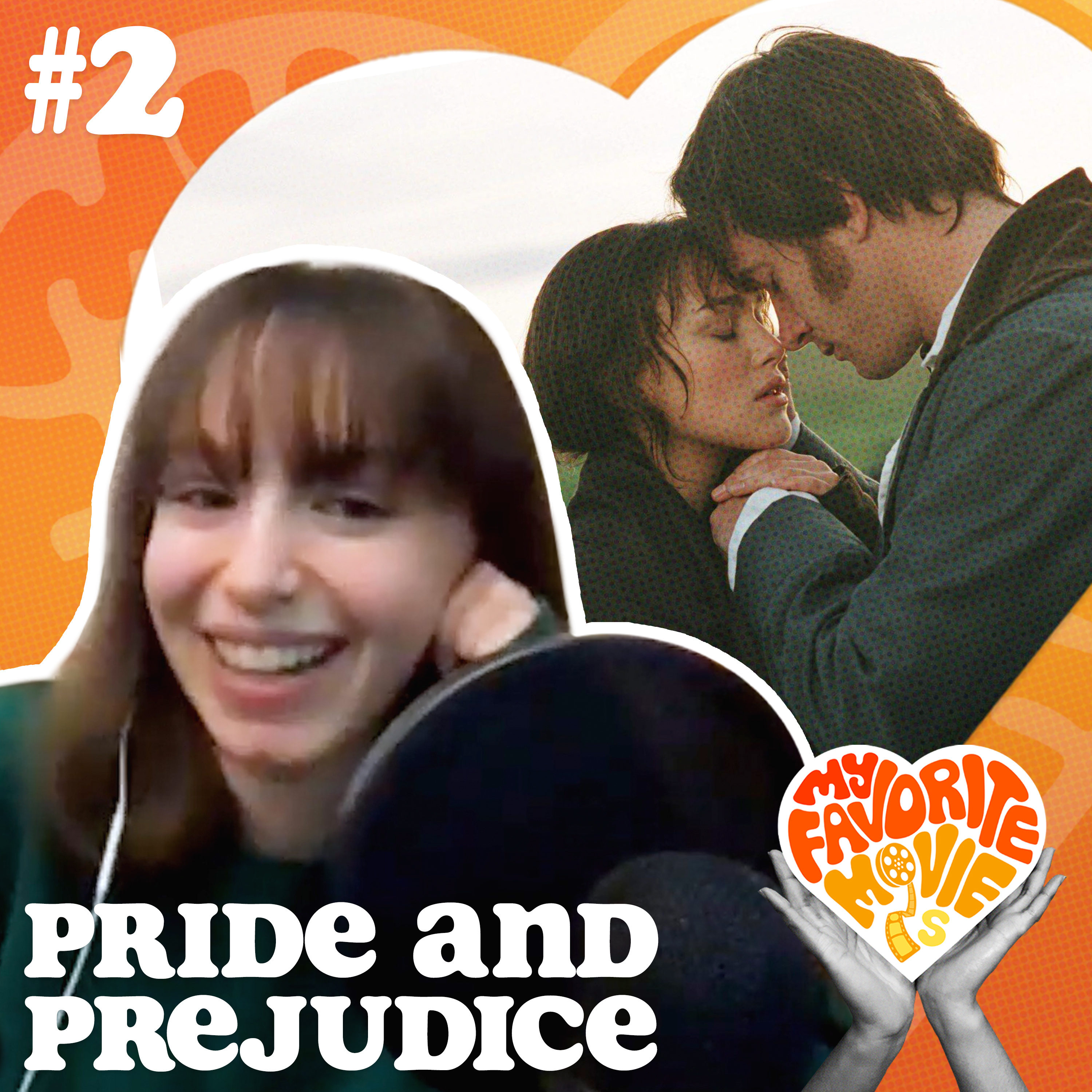 Katie and Larry go deep into Pride and Prejudice to uncover the craft behind one of film's most warm and romantic period dramas.

Listen to an UNCUT and AD-FREE version of this episode on our Patreon!

TikTok and YouTube comedian Katie Siegel rewatches her favorite movies constantly, none more than the 2005 film adaptation of Jane Austen's Pride and Prejudice, directed by Joe Wright and starring Keira Knightley. Through Katie's oddly extensive knowledge of the film's director's commentary, both her and Larry go deep into the film's production and casting to uncover the craft behind one of film's most warm and romantic period dramas.

Listen to her podcast "Dear Liisphyira"