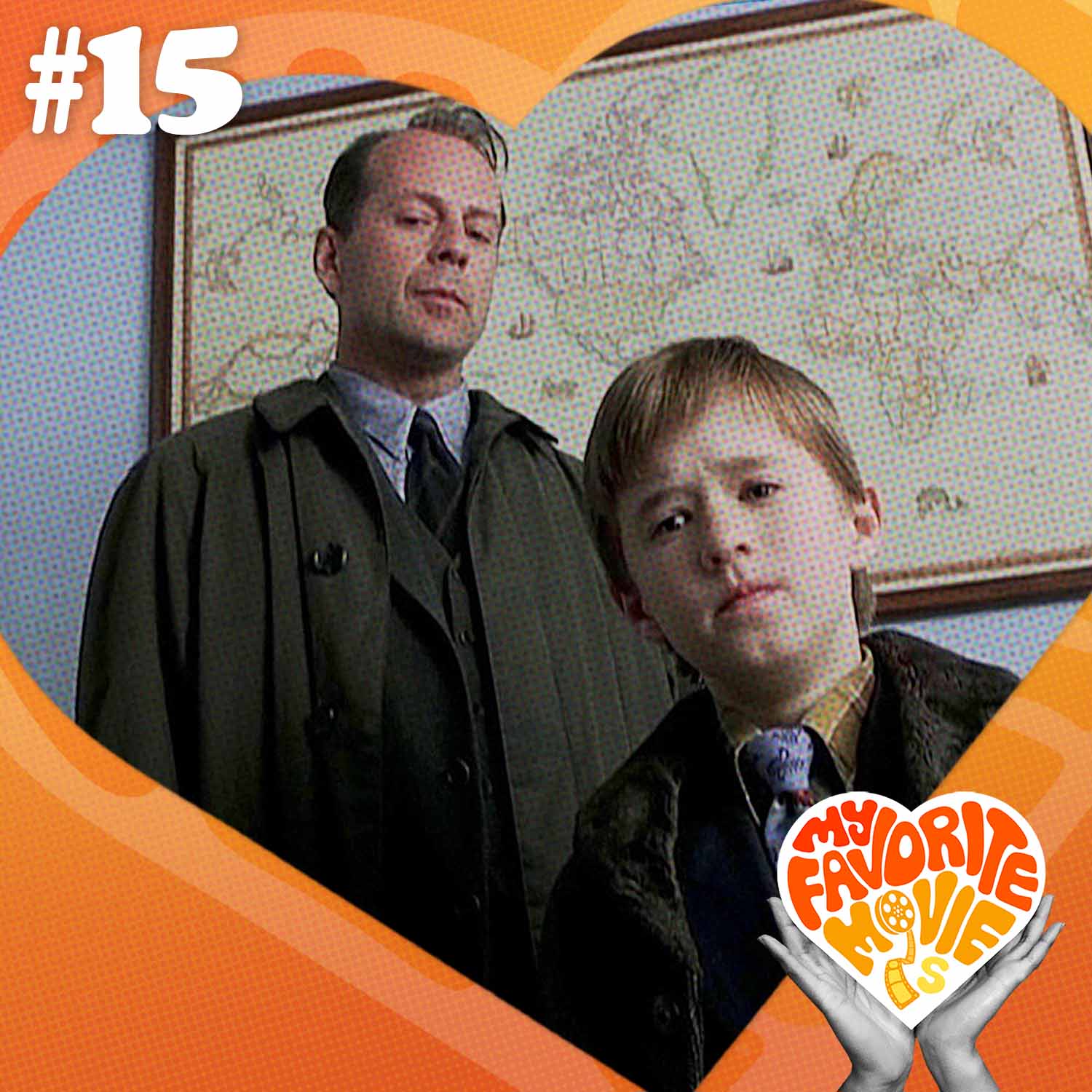 Very few filmmakers can honestly, and accurately, portray the plight of very young children on screen. But one of those filmmakers has always been M. Night Shyamalan. Despite his divisive reputation, he has often featured young characters at the heart of his stories while always maintaining a sensitivity in how he has them interact with the horror and thriller elements of his movies.

This all started from the jump with The Sixth Sense, M. Night's directorial debut. His fall from grace has shrouded this movie in the past, but its honest portrayal of childhood, not to mention its iconic twist, keeps it just as memorable as it was over twenty years ago.

But how does M. Night place someone so young at the center of something so tragic without turning them into a martyr? Why is he still one of the only filmmakers who can take such a vulnerable age group and treat them with such respect and dignity?

To answer this, I brought in a Sixth Sense superfan and a horror lover through and through: Anna Chazelle. She is an incredibly talented triple threat--an actor, writer, and director--whose directorial debut, Narrow, proved that she knows what goes into making an effective psychological horror story.

Today, she's going to share with us her insight into how the The Sixth Sense's central relationship, gripping performances, and terrifying ghosts make for one of cinema's most effective stories on childhood trauma.

Watch Anna's short film, Narrow, on Short of the Week