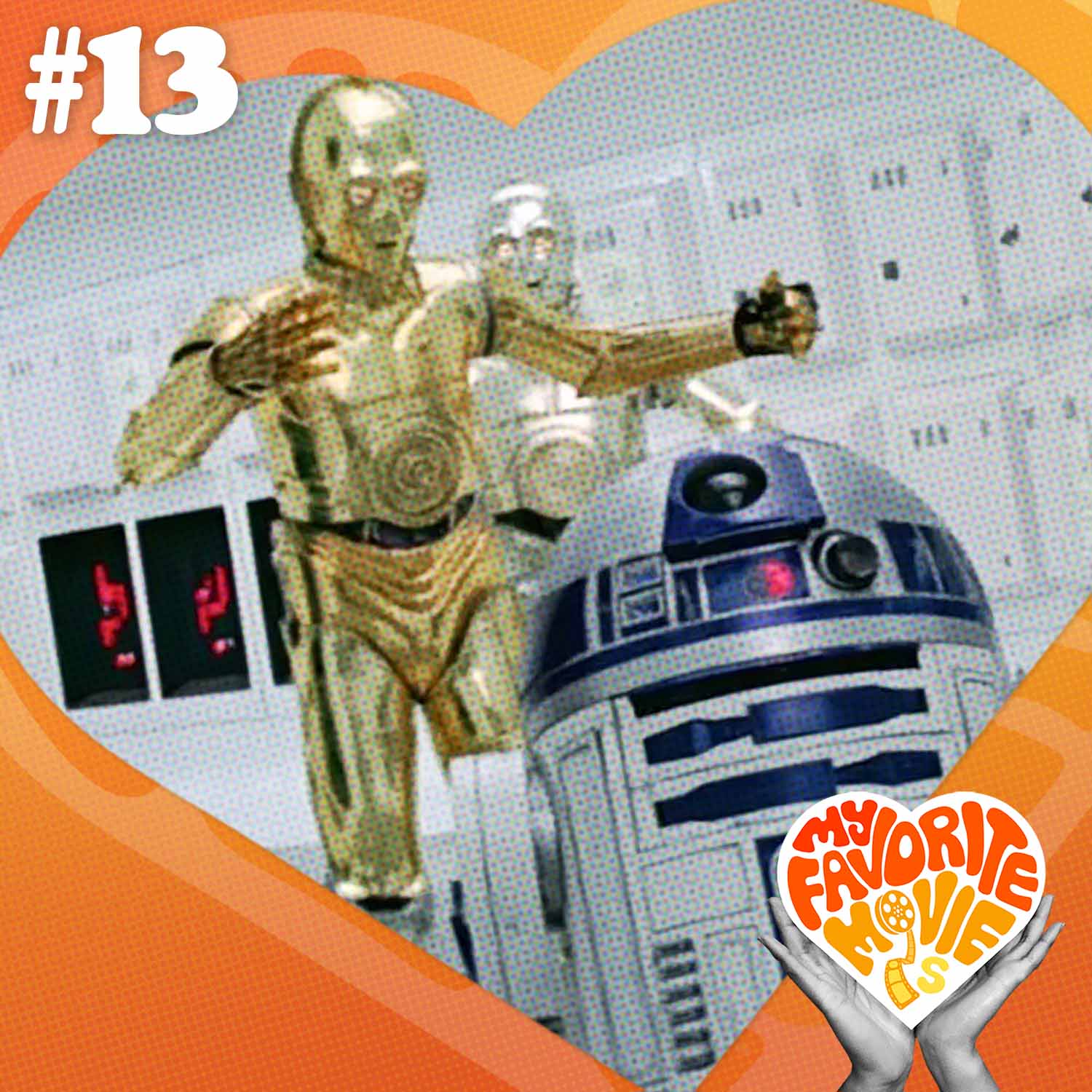 Star Wars. Just those two words evoke so much in so many of us: distant planets, unforgettable characters, and a battle of good versus evil spanning generations. But it's important to remember where it all began–with a young snarky farm boy from a desert planet who was destined to save the entire gallery.

The original Star Wars remains to this day a very simple and accessible story. But it's also pretty damn complex, and for all that has already been said about it, it can be difficult to pinpoint exactly what that complexity is. So what is it? And how can a movie be simple and complex at the same time?

Michael Tucker, the creator and voice behind Lessons From The Screenplay and Beyond The Screenplay, is here to crack the code on how the first installment in pop culture's most beloved space opera is actually simpler and more complex than you remember.